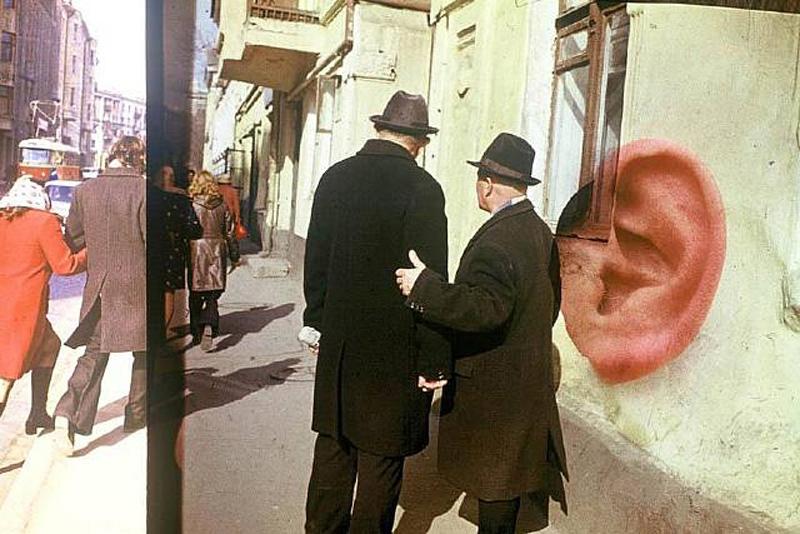 The Kharkiv School of Photography: Soviet Censorship to New Aesthetics project describes a phenomenon that appeared in the city of Kharkiv in the northeast of Ukraine half a century ago. It was not a school with desks and blackboards, as one may be inclined to imagine. Kharkiv School of Photography was (and still is) rather a school of artistic thought — with bohemian coffee shops for classrooms, younger artists becoming disciples of their older colleagues, with overall three generations of artists following and elaborating the aesthetic principles and techniques of its founders. The application of the term 'school' to this group of photographers is being debated, still, most of the artists are conscious of their belonging to a collective with shared artistic ideas.

In the 1970s, a collaboration of eight rebellious artists (the Vremya group) brought to life a distinctive and recognizable visual language of art photography, with the blunt, uncompromisingly straightforward treatment of controversial Soviet subject matter. Boris Mikhailov, an internationally recognized photographer nowadays, was their informal leader and the engine of the group’s activities. Vremya group’s imagery pictured forbidden details of Soviet reality, from naked bodies to the bigotry of communist propaganda. 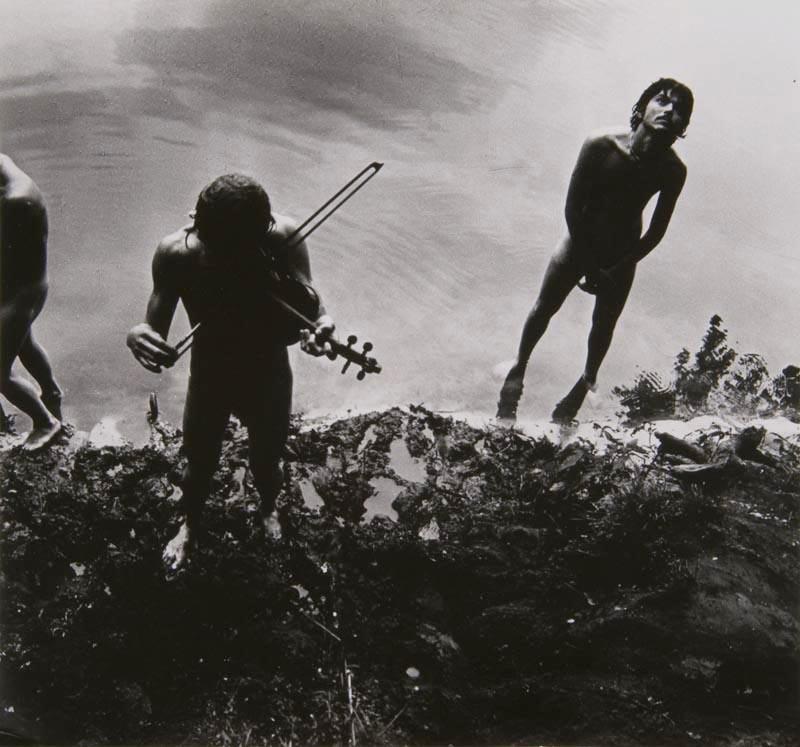 Due to strict censorship, Western art magazines in Kharkiv were scarce (except the Soviet bloc countries photo periodicals) and trends in fine art photography on the other side of the Iron Curtain were almost unknown. As a result, Kharkiv photography was not imitating Western imagery; the artists had to invent their own approaches to the portrayal of Soviet realia, expanding the notions of acceptable subject matter and creating their own style — in nude, documentary, or other photographic genres.

They favored manipulations with a photograph, like overlaying slide frames, hand-coloring, and collaging, while the official style required only realistic depictions. They formulated the 'blow theory' which required an image to produce the effect of a punch in the face. They tried to circumvent the censors and dispatch their work to Western photo salons and galleries. The only public exhibition of their works in Kharkiv in 1983 was closed down on the day of opening by communist 'art curators'. 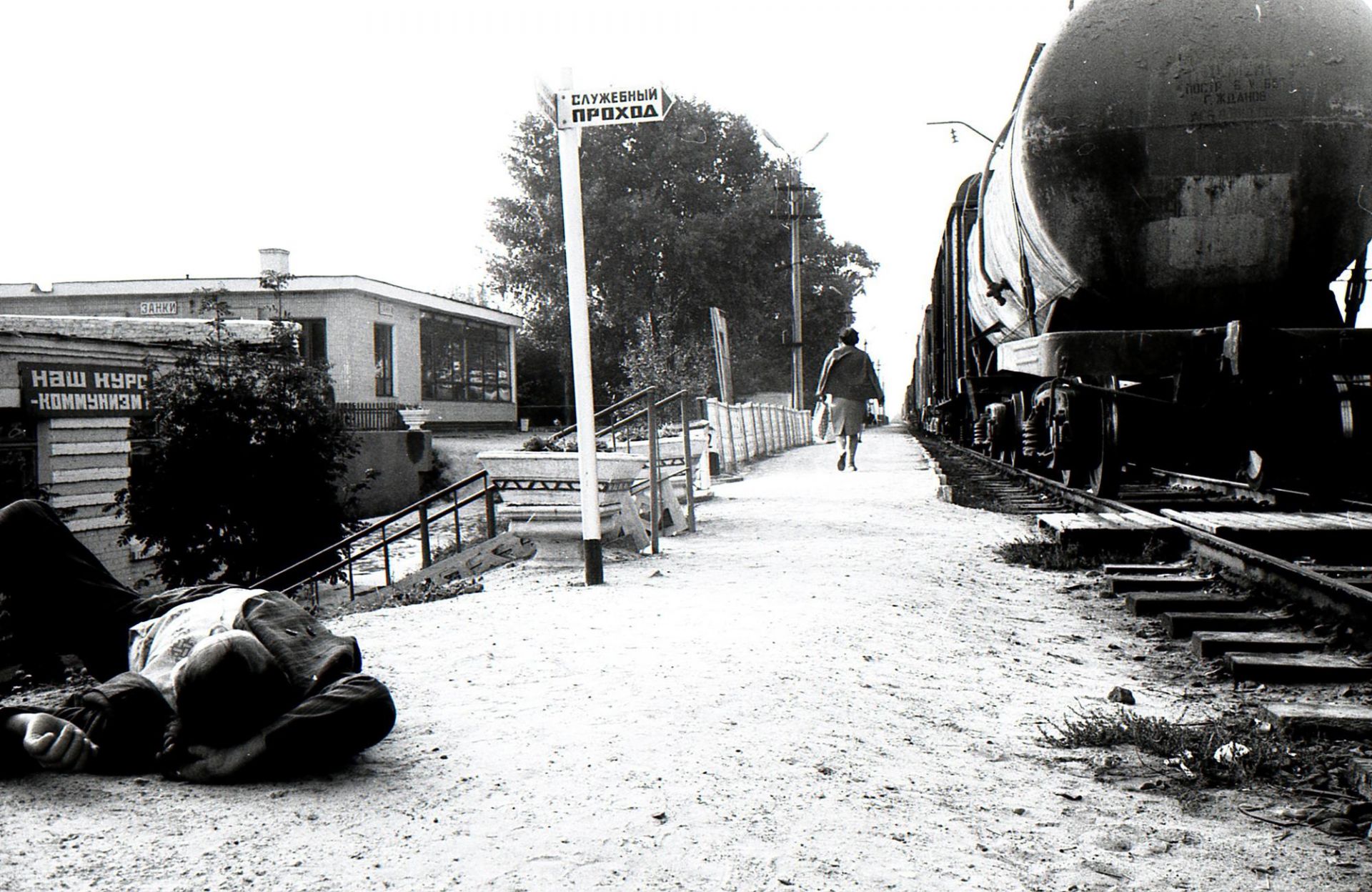 In the late 1980s and 1990s, at least fifteen more artists joined the scene (the Gosprom group and others), making the grammar of Vremya’s photographic language more complex and adding to its vocabulary. Officials, prompted by the ideological watchdogs, would close the exhibitions 'for fire safety reasons' and confiscate the prints, but that would only raise public interest in the artists’ work. Some most important words of the Kharkiv photography language were articulated in that period. 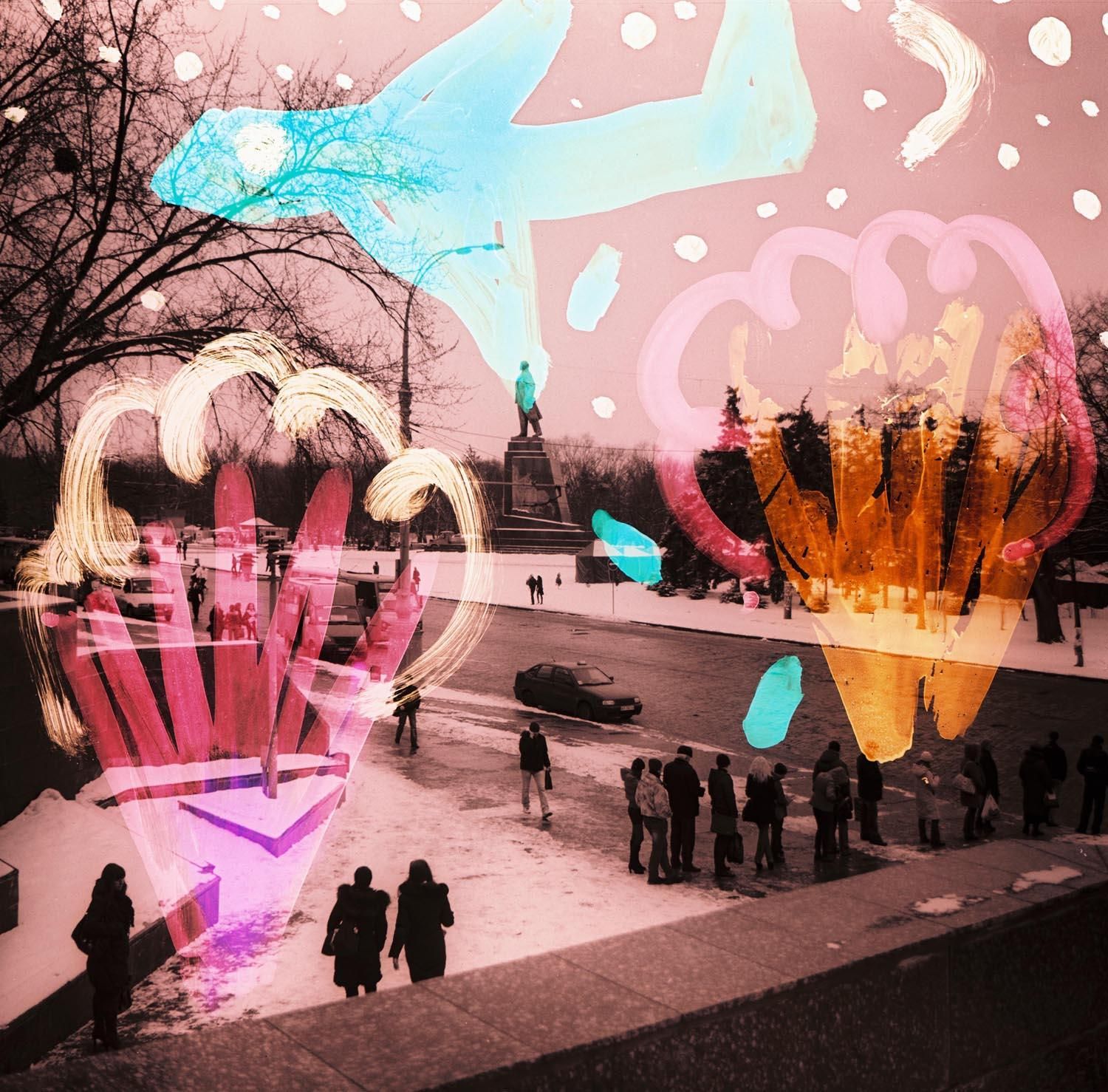 In the 2000s and 2010s, a number of emerging artists in Ukraine used Kharkiv School aesthetics as a springboard in their artistic research thus keeping it alive in the all-Ukrainian context. The Shilo group made several well-aimed postmodernist comments on fundamental Kharkiv School aesthetic approaches, on Boris Mikhailov’s work in particular. In 2010 the Ukrainian Photographic Alternative association was formed to bring artists from all over Ukraine together in an effort to withstand the onslaught of traditional tastes.

This platform is dedicated to the promotion of the Kharkiv School of Photography achievements among the wider international and Ukrainian cultural audiences, its introduction to the all-European artistic context, and wider circulation within the art community of Ukraine.

Discover the Kharkiv School of Photography phenomenon, the artistic life of the city of Kharkiv, and the history of Ukrainian photography!