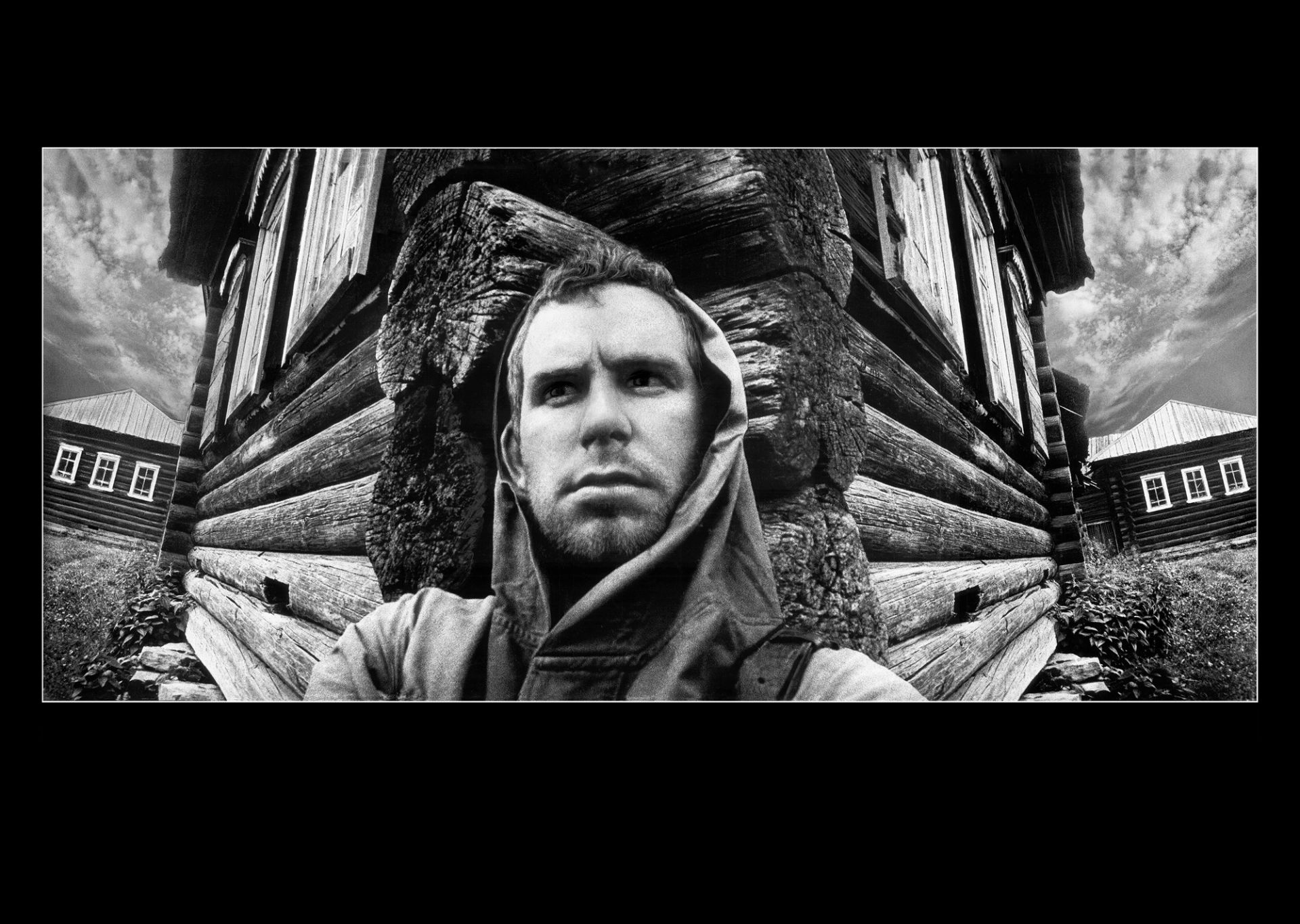 Alexandr Suprun (b. 1945) favored photo collage as the main method in his work. In the pre-Photoshop 1970s, it was a laborious manual technique of cutting out fragments, mounting them, and reproducing the resulting image. Thus, in his famous Lilies of the Valley (or Springtime in the Forest), the same flower fragment was used 51 times. 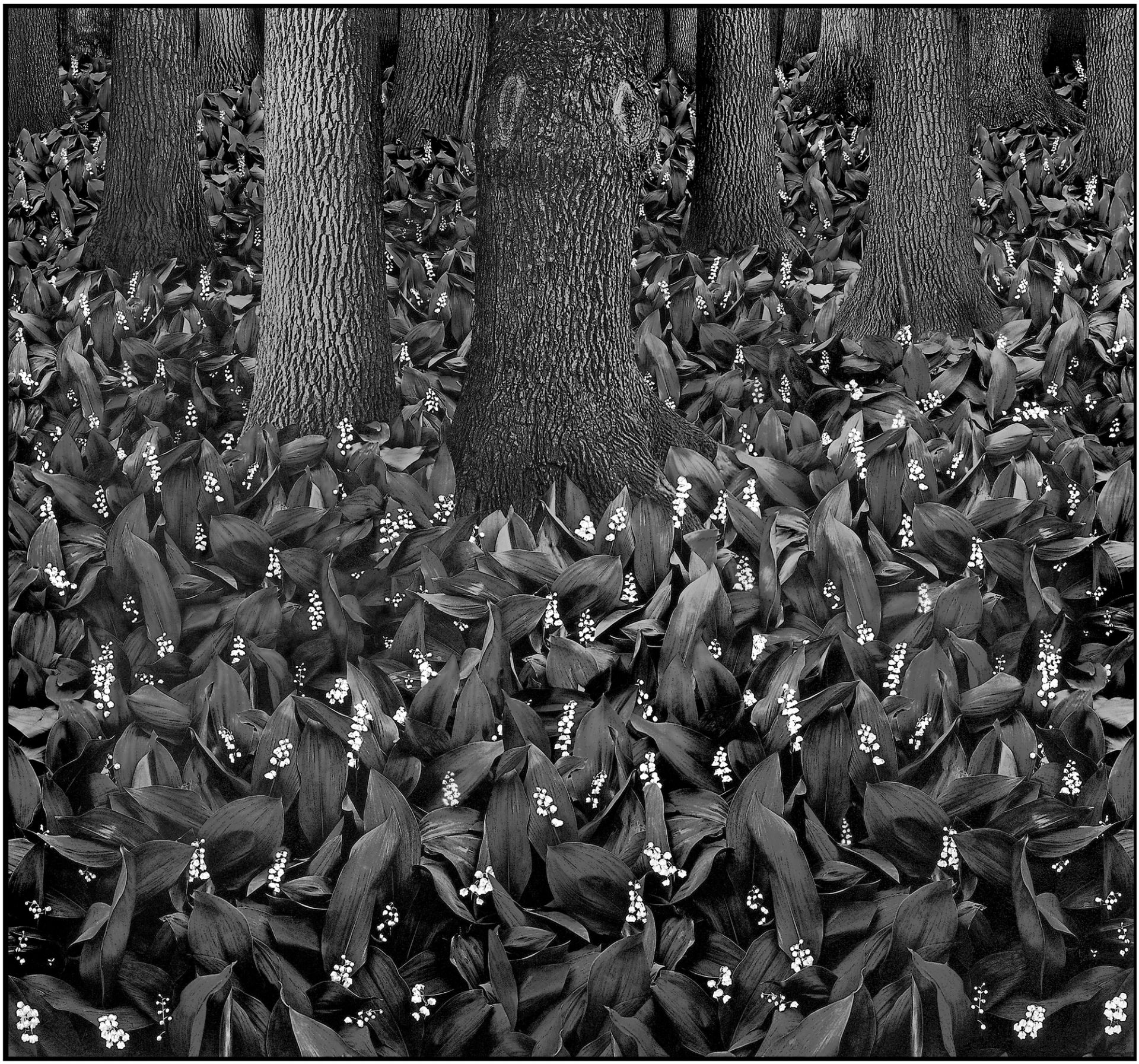 © Alexandr Suprun. Springtime in the Forest

His personages were mostly elderly people and kids, the most vulnerable social groups, often placed against a sinister-looking urban background with dramatic high-contrast skies. Taking pictures of people in the street wasn’t welcomed in the Soviet Union. A person with a camera could be taken in for interrogation and accused of spying. To get material for his collages, Alexandr Suprun used a candid camera concealed in a shopping bag and an ingenious device to operate it (watch interview). That is, probably, one of the reasons why most of his images are from the frog perspective.

Suprun's works were very well received at international photo salons and exhibitions. He is a winner of numerous international awards and bears the EFIAP title.