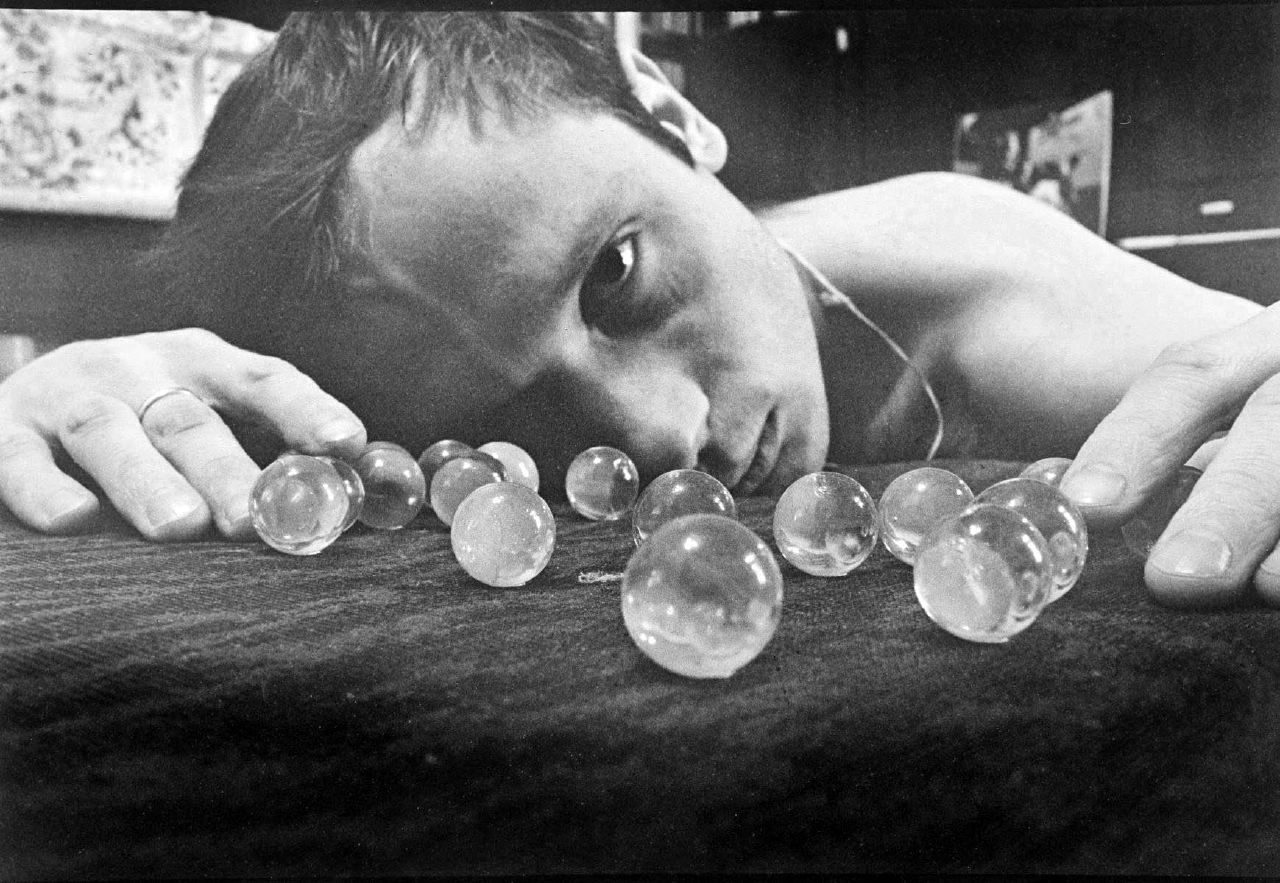 Andrey Avdeyenko (b. 1963) became active as an artist in the 1980s. In 1996 he opened the Palitra Art Gallery on the premises of his photo lab. The gallery, where numerous significant art projects were exhibited, played an important role in the development of art photography in the city. It existed until 2005.

In his Glassballs series (1994) Avdeyenko photographed a handful of glass balls in a variety of different settings, thus producing a very integral and personal project. His work covered genres ranging from still life to self-portraiture and social reportage. Using 'found objects' like the glass balls allowed Avdeyenko to research a range of semantic possibilities resulting from the relationships that emerge between the object(s) and their different visual contexts. 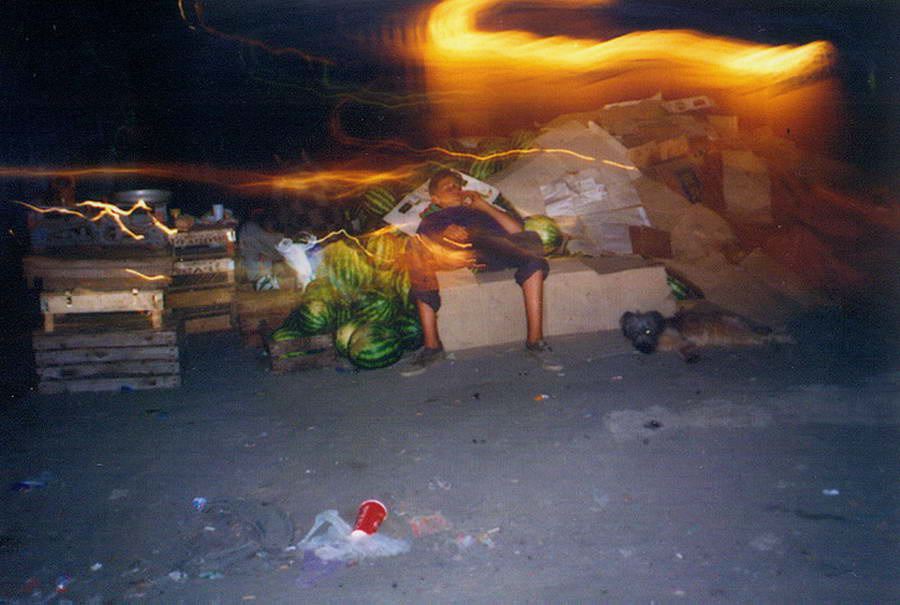 An example of his later work is An Alien's Report on a 1998 Terrestrial Visit (1998), a series photographed from a moving car using a flash combined with a long camera shutter speed. This shooting technique accounts for the 'extraterrestrial' look of his night images. The project was exhibited in the Palitra Gallery alongside the philosophical 'alien's notes' by the artist Alexey Yesunin.