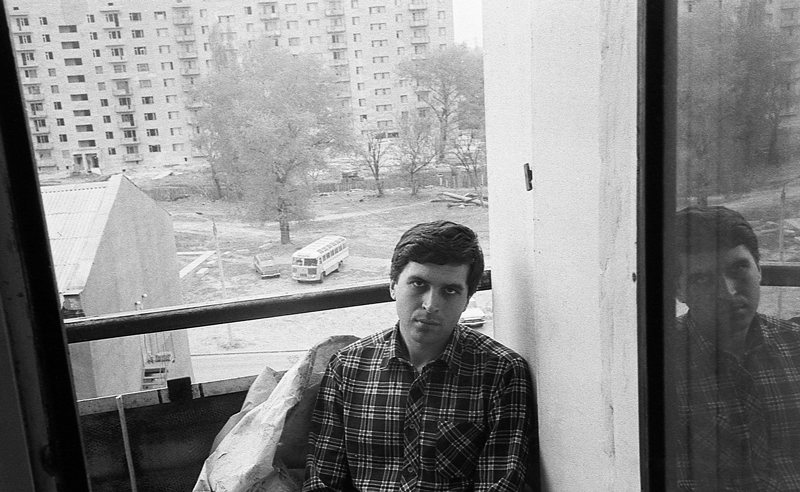 This is how Guennadi Maslov (b. 1959) describes his initiation into photography: "My father would cover the kitchen windows with dark blankets and put the enlarger and processing trays on the table where normally we had our meals. I am 7 and I am bored. The photos are small and take forever to dry." By the late 1970s, he was already part of the photography art movement in Kharkiv, but it wasn’t until the mid-1980s that his work became recognized within the community.

Before moving to the US in 1993 Maslov had belonged to several Kharkiv photography groups (from a city photo club in the late 1970s to the Kontakty/Gosprom group in 1986), yet he denies being a part of the Kharkiv School or even questions its existence. The basis for this intriguing twist can be found in his beautifully written essay The Kharkiv Burst. There Maslov claims that Kharkiv photographers "never had a common (let alone concrete) aesthetic ground... Was there anything artistically common between merciless documentaries of Mikhailov and the hand-painted psychological satires by Pavlov and Shaposhnikov? Hardly, except perhaps the shared cultural undertone and the energy of talent." 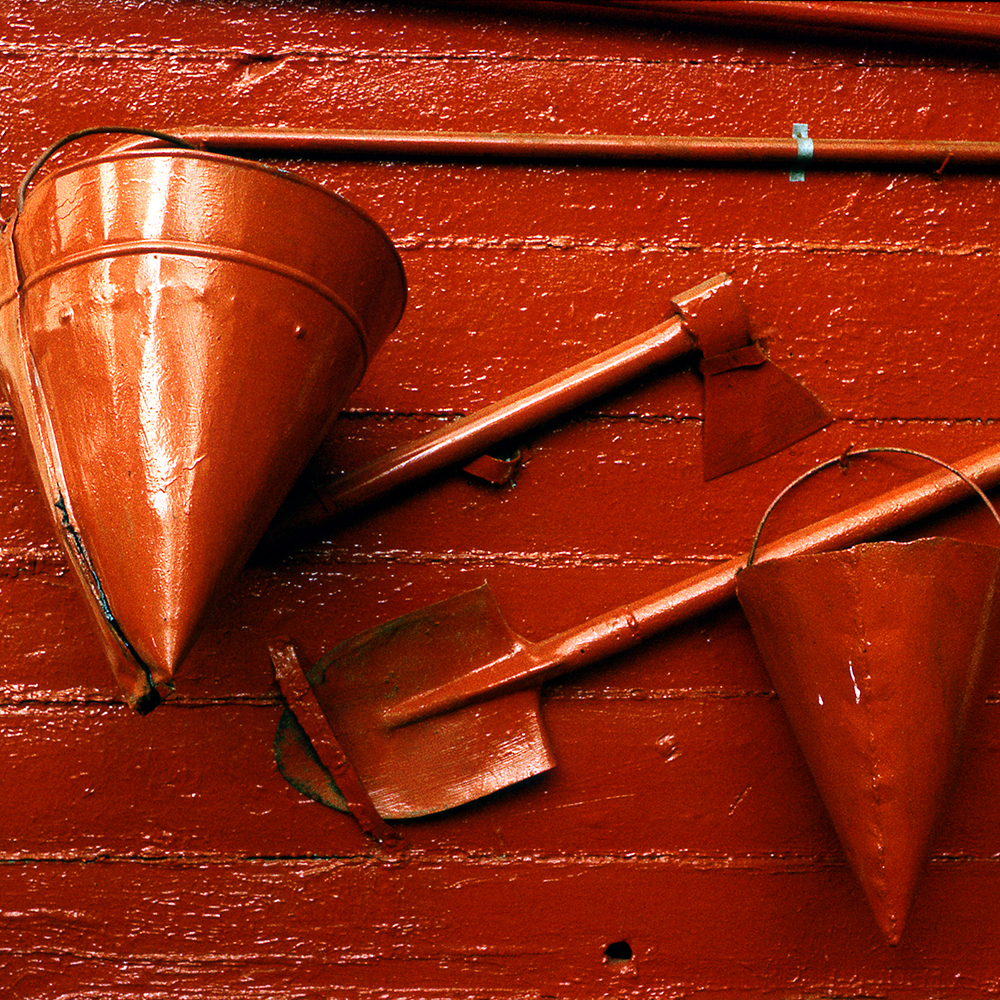 Educated as a linguist, Maslov defines the connection between image and word poetically: "My work is a translation. It is an attempt to translate the poetry of memories and dreams into the verse of photography — an attempt to catch the fluid material of the subconscious, and put it on a somewhat more stable base of photographic paper."

"There is no pain here", claims Boris Mikhailov, criticizing Maslov's work at the discussion table after the Ukrainian Time exhibition (ArtHouse Gallery, Kharkiv, September 2012). And he is right. Maslov’s (as well as the majority of the Gosprom group artists') aesthetic grounds deviated from the "merciless documentaries" of their predecessors in search of finer compositional arrangements and more philosophical attitudes. For Maslov, they stem from the Lithuanian photography of the 1980s and the work of Alexander Sliusarev, the head of the so-called Moscow Metaphysical Photography group.

Maslov’s images are sometimes spiced with a sprinkling of absurdity and grotesque so characteristic of life in post-communist societies. The artist's irony is easily recognizable in the haiku caption found in his recently published photo book (Guennadi Maslov. Ukrainian Time, 2013, Hanna House Books). It could serve as the motto to all the Kharkiv artists’ work of the 1985—2000 period:

Hey, Socialism, old fellow!
Burning down so quietly?
So silently after all?

His 2000s series of complicatedly composed images photographed both in Ukraine and abroad takes the Kharkiv School black-and-white discourse further. Maslov comments: "The images were taken all over the world. I do not attach them to any particular cultural background. They are not supposed to tell a story but rather stimulate/stir analogous universal concepts in the viewer. However, I have never believed that the concept was so overly important that the aesthetics should just shut up and hope for the best. That idea was the premise behind a huge amount of bad art which posed as 'conceptual'."

Maslov’s Aphorisms project (2017) was created as part of the artist’s thesis on visual arts and exhibited in Boston, USA. The images used in the project were taken in 2011—2014.