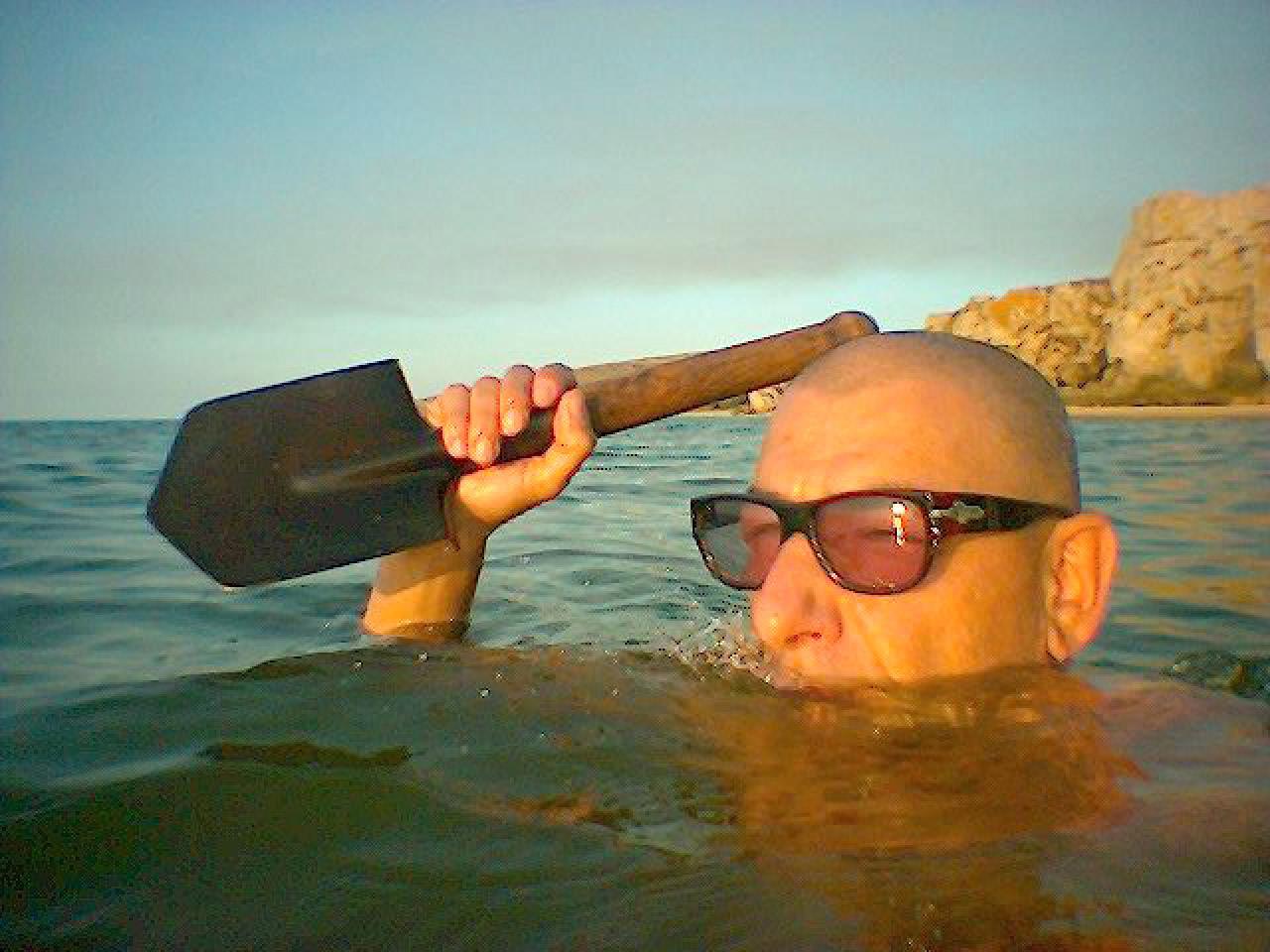 Igor Chursin (b. 1962, now lives in Kyiv) joined the Kharkiv art photography scene in 1989 with a portrait project. In 1991—1993 he came up with Halomania — a series of decadent staged black-and-white or hand-colored images. The series was produced in collaboration with the artist Sergey Shmat who drew on Chursin’s black and white photographs and colored them using pencil, chalk, or airbrush. 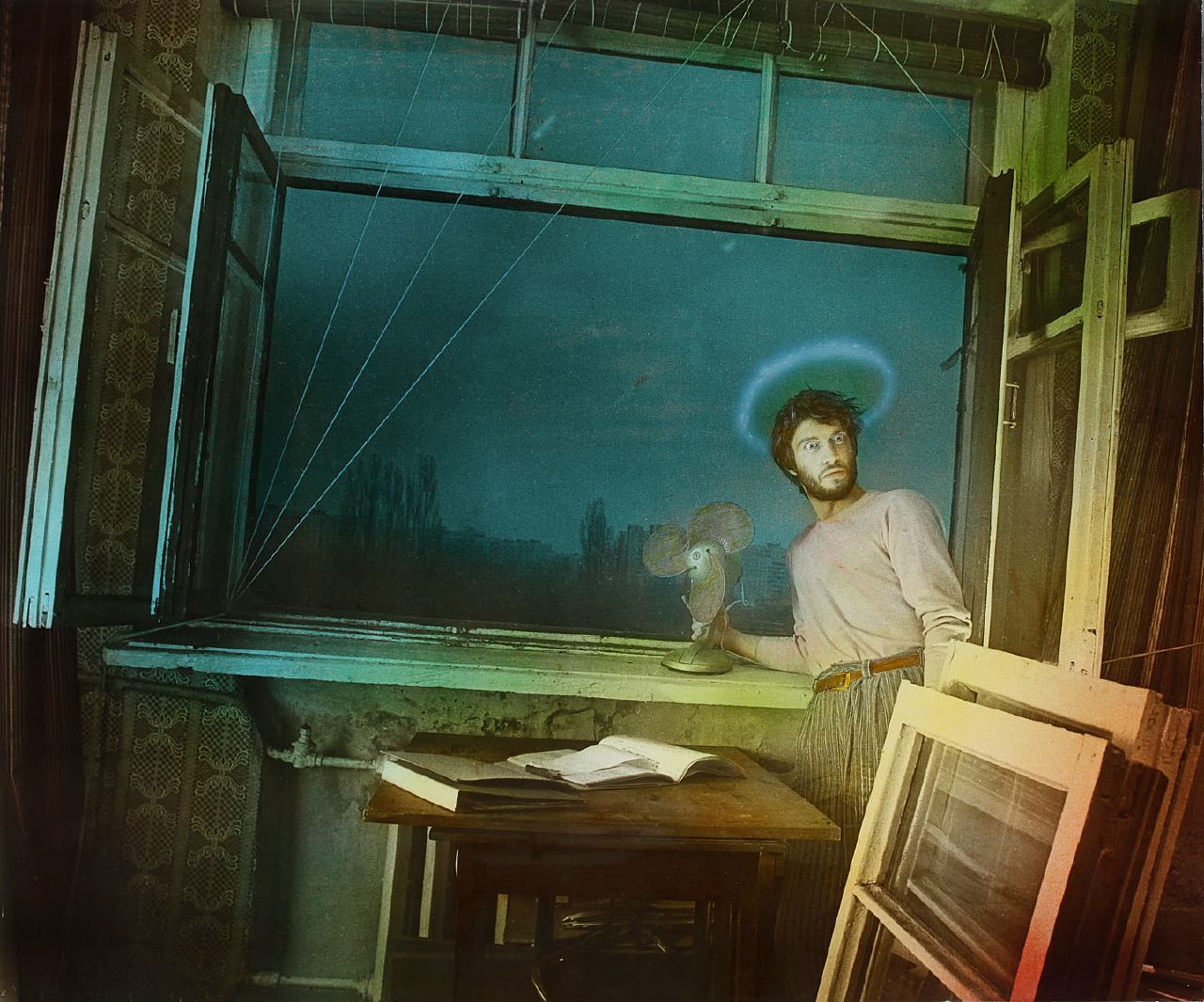 In the early 1990s, Igor Chursin was renting a commercial photography studio where he earned a living by making passport photos. It was the time when Ukraine became an independent state (1991), and Ukrainians needed new national passports. After decades of isolation, they could now travel behind the Iron Curtain to the West. In 1994 the artist immortalized that period in Ukraine's post-Soviet history producing his stunning Ukrainian-Mongolian Folk Art collages that consisted of hundreds of hand-colored passport photo images. 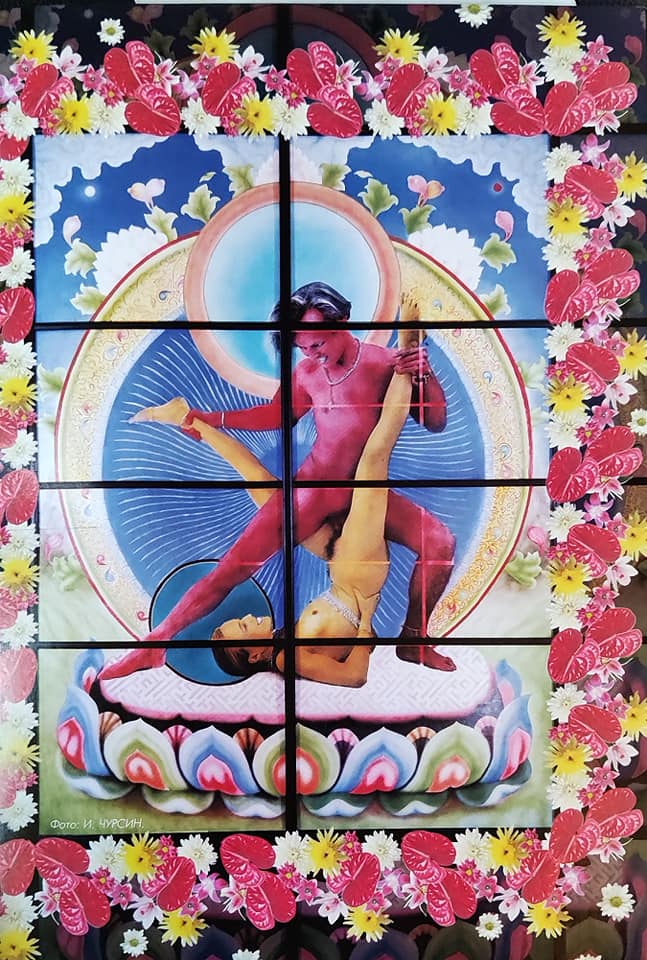 The artist’s work of 2000—2015 is marked with a somewhat radical choice of photographic tools: Chursin claims that he exceptionally uses either large-format cameras or his smartphone without compromising in-between. He also assumed an alias Workcamera to sign his new work.

Igor Chursin likes provocation. His 2011 Workcamera with People series shows the artist befriending strangers in their working environment in front of his camera. The 2009 A Ukrainian Spy in New York is a series of humorous selfies taken in the crowd waiting for the presidential cortege to pass by. The session ended with the artist being reported to a cop by the vigilant citizens and his camera checked by the police.

In the 2013 Pastures of Podol series, Chursin resorts to his favorite staged photography. His models recreate scenes of temptation using props that denote various kinds of drugs found in the drug addicts' argot (like ‘coconut’ for cocaine). The images are set in a park located in the Podol district in Kyiv.