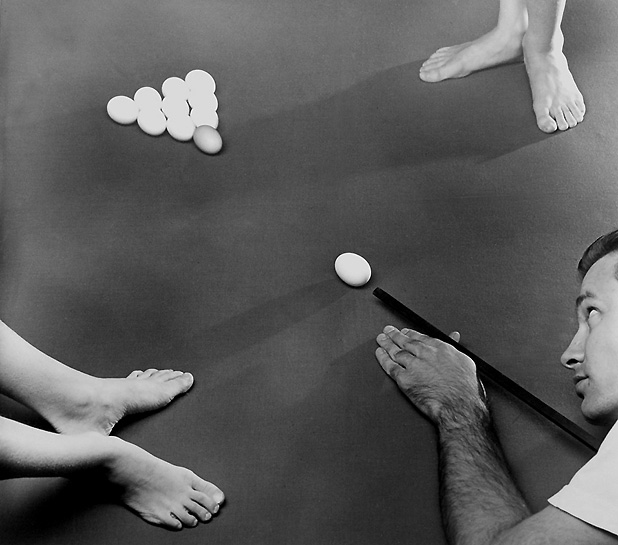 Igor Karpenko (b. 1964) moved to Kyiv in the late 1990s, but before that, he was an active participant in the Kharkiv photography community. His theatrically staged images tested the limits of kitsch and cliché.

The Color Foto magazine (September 1997) called Karpenko "Fellini in photography", apparently referring to the gentle combination of humor and absurdity in his images. 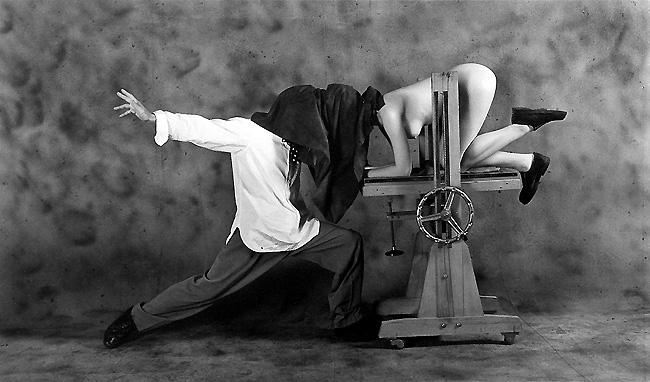 Joseph Meehan, in Photography Year Book, 1998, writes: "Igor Karpenko ... plays with convention to portray subjects freely in the comic opera-like world he creates in his studio. ...His models are often fellow artists and actors, as well as family members, who all share his love of humor: especially its irreverent aspect. ...At times, his images take on a veil of black humor, which makes us wonder if it is appropriate to laugh at what we see. But Karpenko has honed his skill as a designer of images to a point where we are pulled out of our indecision by some visual element he has placed in the picture to make us laugh at ourselves as much as we laugh at his models. For, in the end, the source of Karpenko’s staged humor is the way he cleverly reminds us that we are all but one pose away from becoming objects of humor ourselves." 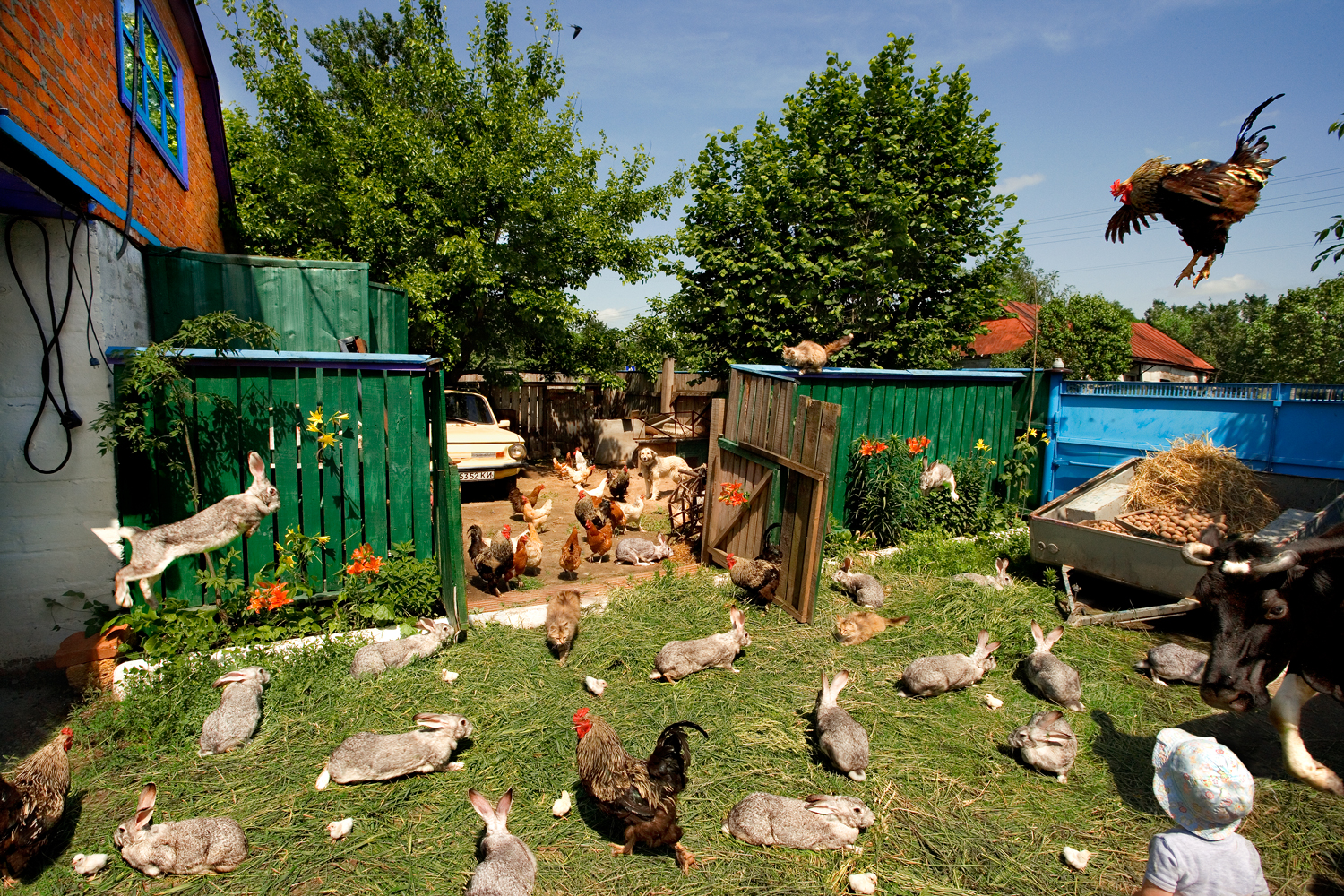 Karpenko’s The Ideal World (2006—2014) is a series of staged images and digital montages, where he used multi-exposure to inhabit his images with people, animals, and objects. Unlike his 1990s studio stagings, the models in The Ideal World are often countryside people, villagers, and farmers, posing in the rural scenery. Karpenko says that his work is an attempt to "counter the unstable today’s reality with something whole and ideal."