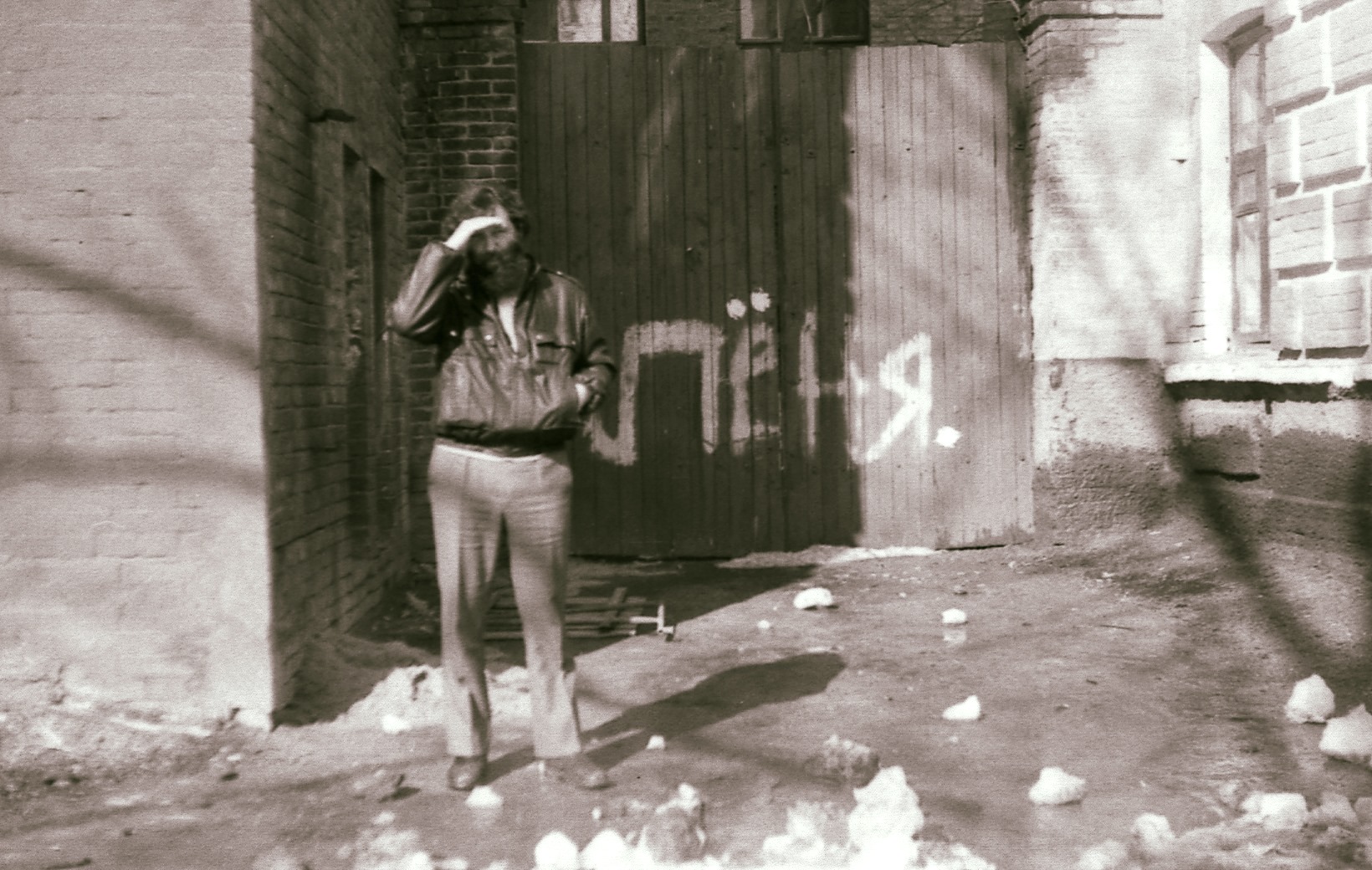 Leonid Pesin (b. 1956, Kharkiv, lives in Australia) belonged to the Gosprom group for all the time of its existence. Pesin’s black-and-white documentary images mercilessly pictured the barefaced reality of the Soviet Union’s last years. Ruin and decay were welcomed subjects of his work. While close to social reportage, his images were still finely composed and almost always formally immaculate.

Glassworks Factory (1980—1985) showed the conditions the working class (the engine of social progress according to the Soviet propaganda) had to live and work in.

May 15, 1987, was the day when a large group of American and European photographers was allowed (or even invited) to visit the USSR to take photos of the country’s life. Boris Mikhailov organized Kharkiv artists for a simultaneous street photography session that very day. Pesin’s humorous images of newspapers and TV screens provided a documented proof of Kharkiv photographers’ participation. 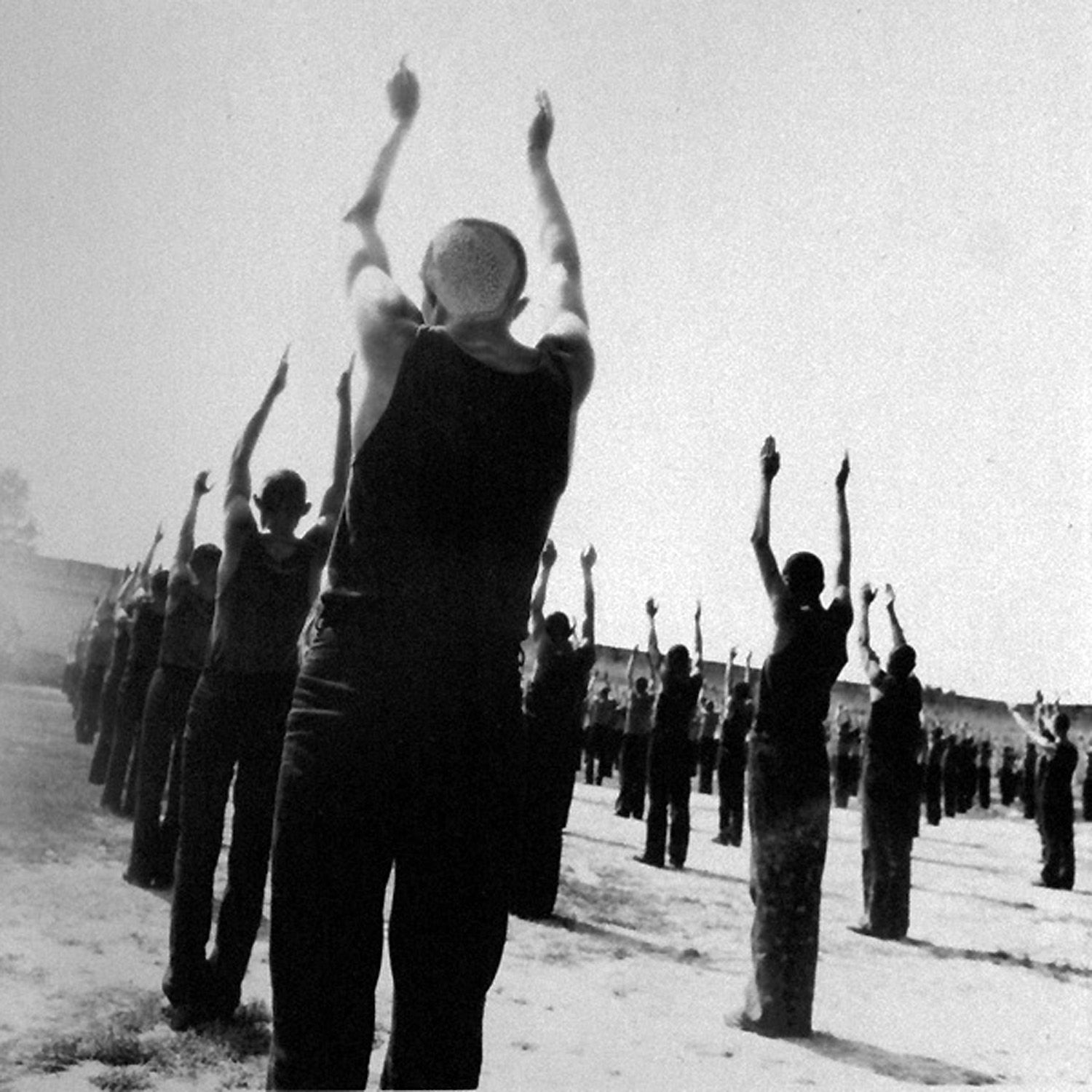 The Derbent series (1986) pictured the life of a town on the Caspian Sea shore of the Caucasus Mountains (now in Russia). This masterfully executed project was also a ruthless document revealing the poverty of the population and the dilapidated human living conditions of a once-wealthy old city.

Pesin’s 1984 series refers to the famous novel by George Orwell and was in fact produced that year. It is a reportage from a correctional facility for juvenile delinquents. To be allowed to take photos there, the artist had to pretend he was applying for a job as a photographer at the institution. Later, during Perestroyka times, Pesin successfully exhibited this work in Moscow, but when he risked exhibiting it in Kharkiv, it was immediately confiscated. The next day the police arrived to search his darkroom, but with a friend photographer's help early in the morning Pesin had managed to make copies of the 1984 negatives and had removed all potentially incriminating prints and films.