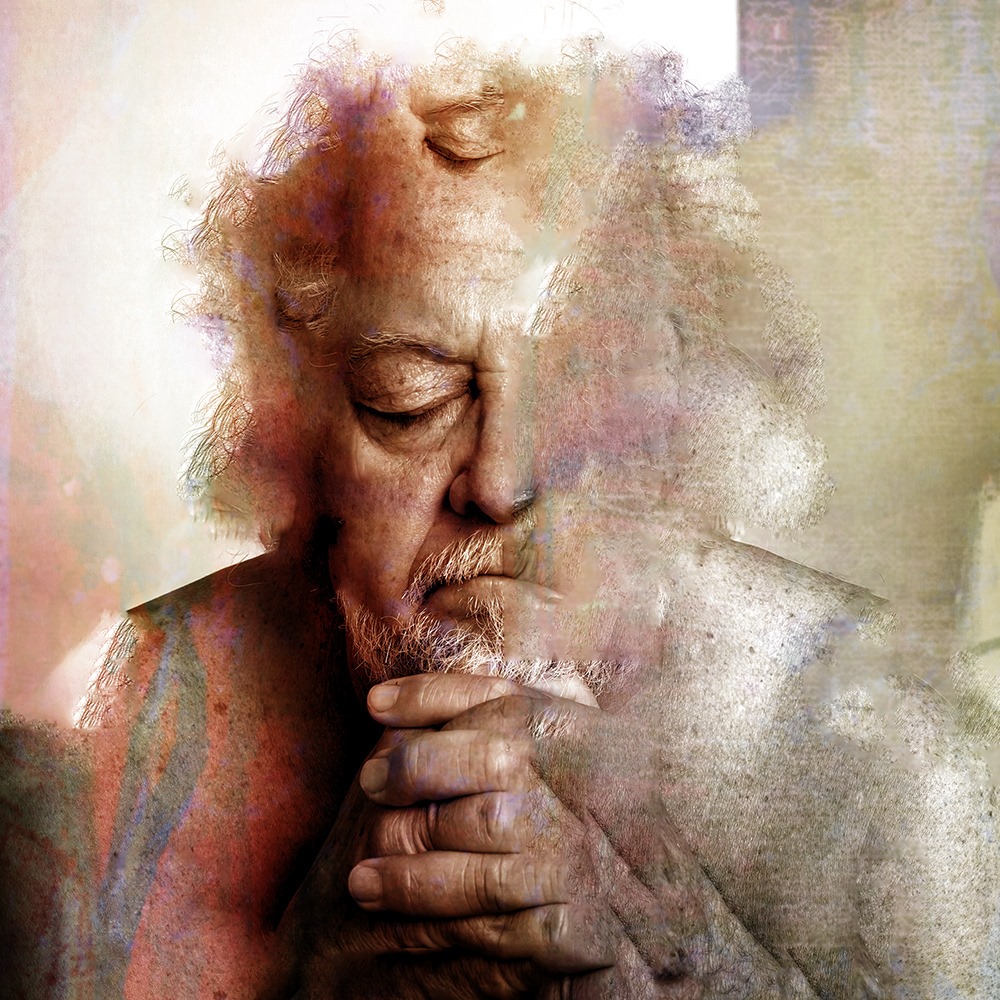 In 1991 his phantasmagorical The Bestiary photomontages (1991—1998) made him famous within the KSP community. Solonsky used overlays, printing deformation, and toning along with the usual manual collage techniques. Sometimes he would cut the prints into pieces and reassemble them anew, creating disfigured portrait images to illustrate his vision. "Corporeal fragmentations in his pictures from the turn of the 1980s—1990s started the aesthetic revolution in Ukrainian photography," says Tatiana Pavlova in her essay. 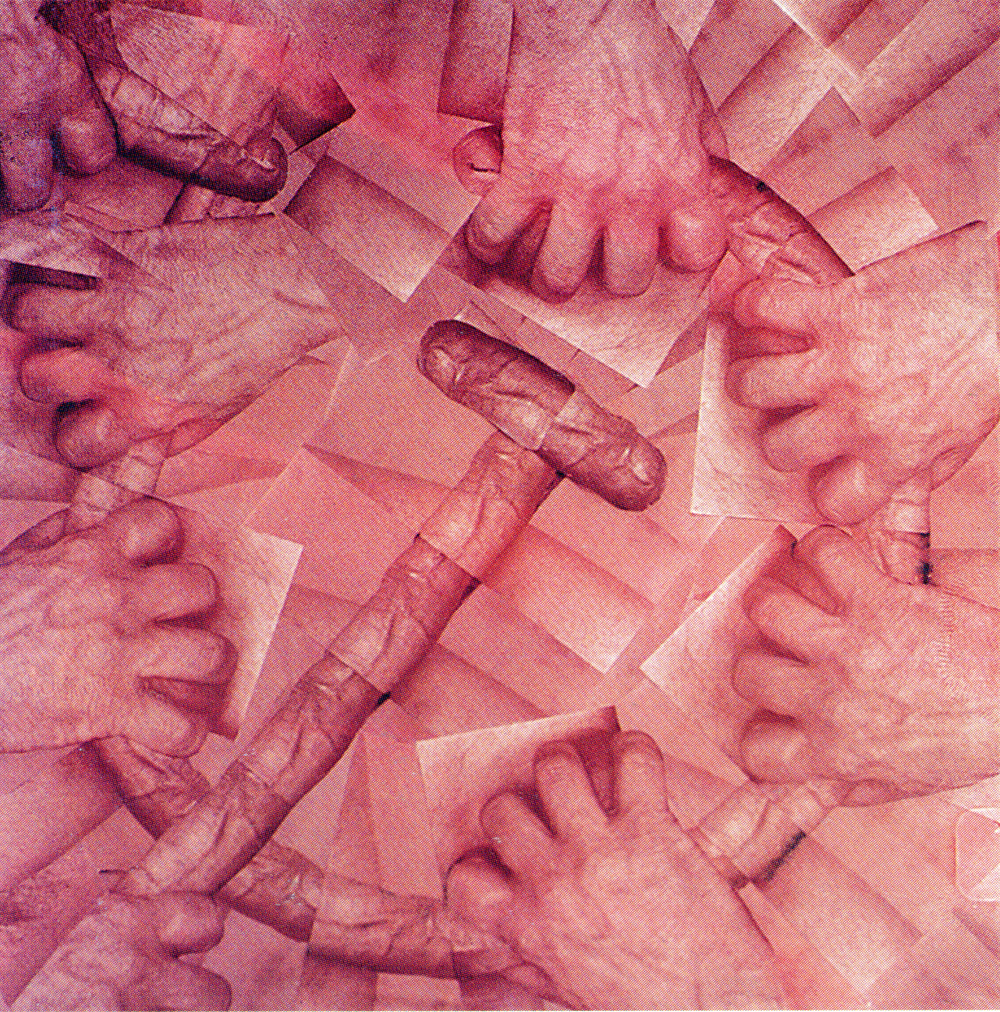 During the same time period, Solonsky produced the Naked Selfies series of 150 cm high prints (1994—1995), with the camera on self-timer and the shutter speed set for a long exposure. He used himself as a model, posing with bodily movements for the camera. A naked artist posing in front of his own camera to tell a personal story is an approach commonly used in Kharkiv School's photography.

Phallic Heraldry (1996) is a series of toned collages consisting of repetitive penis image fragments composed into what looks like national emblems or symbols in order to debunk their ideological sacredness (the Soviet one, sickle and hammer, included).

Solonsky is best known as a master of photomontage, but his Moonshiners (1995) reveal the documentary side of his artistic personality. 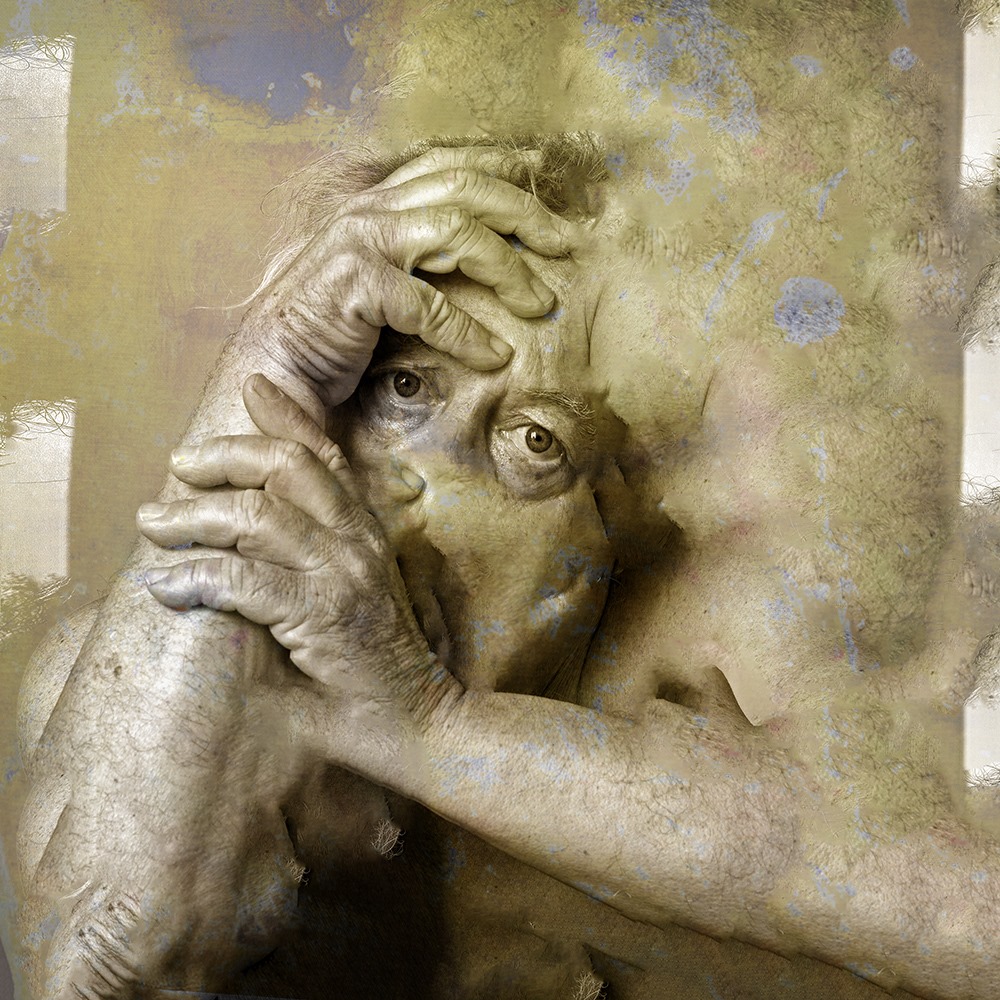 The artist’s recent collages (Selfies, 2020) utilize digital techniques where manual dexterity was once applied. Reminiscent of Francis Bacon’s work, they are a dramatic gallery of nude portraits and self-portraits that speak of psychological and self-identity issues.

Images courtesy MOKSOP and the artist