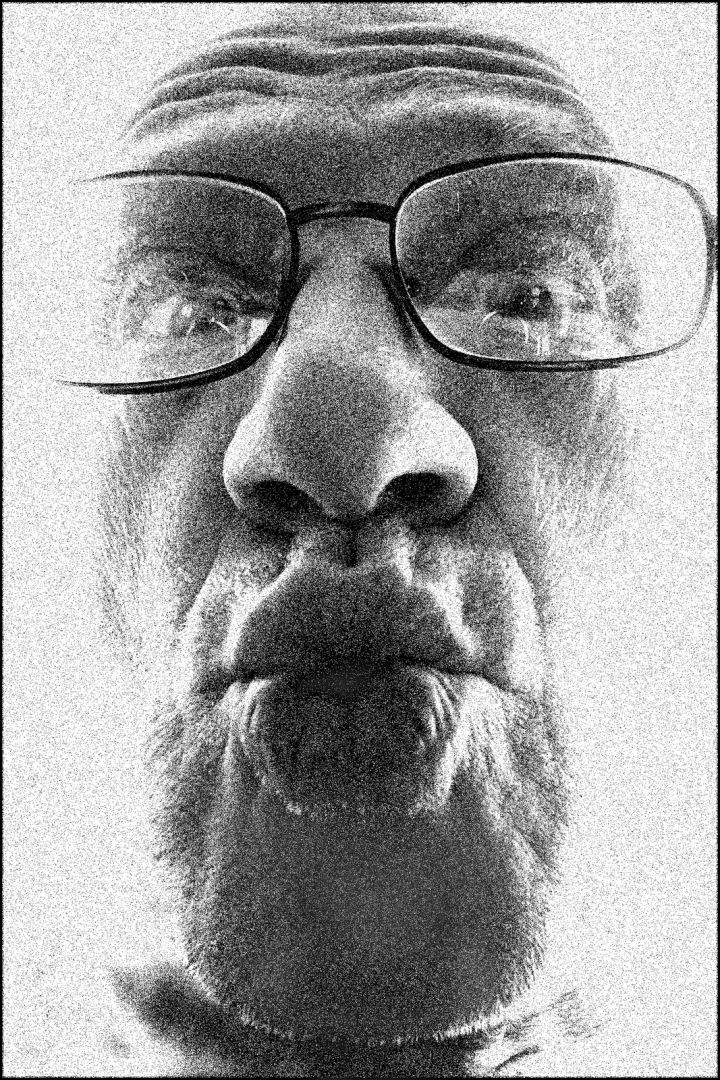 Anatoly Makienko (b. 1949) joined the Vremya group in 1974 after it had been active for a few years. Most of his work in the 1970s and early 1980s was technically "photographics" (a 1960s trend in Soviet photography), but thematically a far cry from traditional sun-rays-through-tree-tops, serene snowy landscapes, or geometrical industrial structures. Makienko shared the group's passion for socially engaged photography, with linear composition, high contrast black-and-white prints depicting street scenes, people, and everyday life.

In the late 1980s, Makienko abandons photographics. “He was reluctant 'to destroy the plasticity of the tonal image with the unequivocal black-and-white planes, so his interest in this technique was short-lived,” T. Pavlova writes in her 2014 essay. The artist turned to black-and-white toned or hand-colored pictures of deteriorated suburban city areas. One doesn't need to look for extraordinary subjects or unique locations to make a work of art, he claims, everything you need is where you are. “Most pictures show the realities of the Kharkiv Tractor Plant housing development, where the author has lived his whole life. The gigantic constructivist project was supposed to be a prototype for a Communist 'residential machine.' Once Kharkiv ceased to be the capital of Soviet Ukraine in the 1930s, the 'Tractor City' quickly degenerated into a zone of entropy and environmental nightmare” (T. Pavlova, op. cit.). 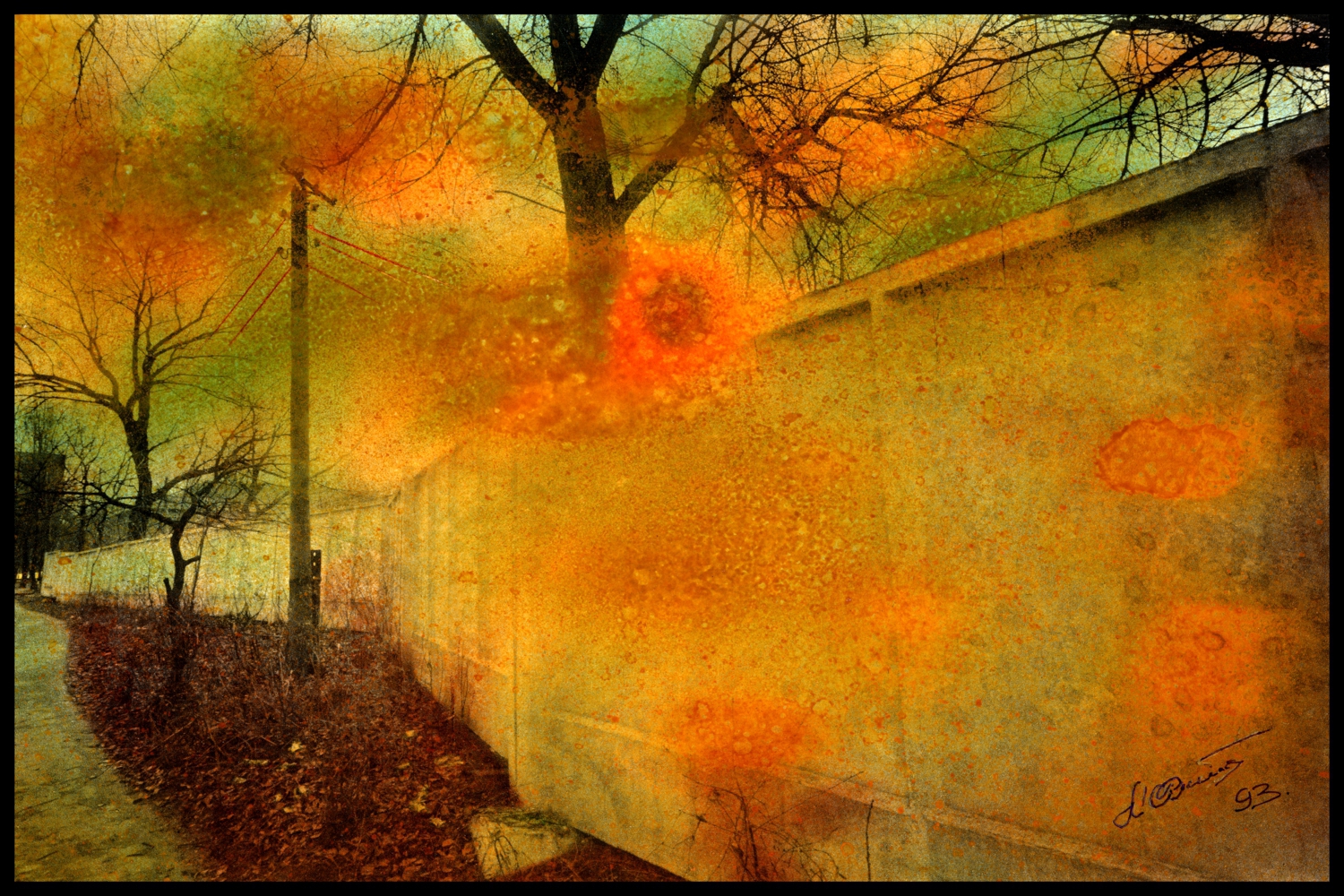 Adding color to an originally black-and-white photograph becomes a popular technique in Kharkiv photography in the late 1980s as a response to the complexity and cost of the color process. Pioneered in Victor Kochetov’s brutal kitsch parody of the social realism doctrine, it later took various forms, from chemical toning to subtle highlighting of a certain detail in the image. Makienko used chemical toning, colored pencils, markers, and acrylic paint to colorize his black-and-white prints.